You are here: Home / Views / Marketing Lessons from the Pandemic 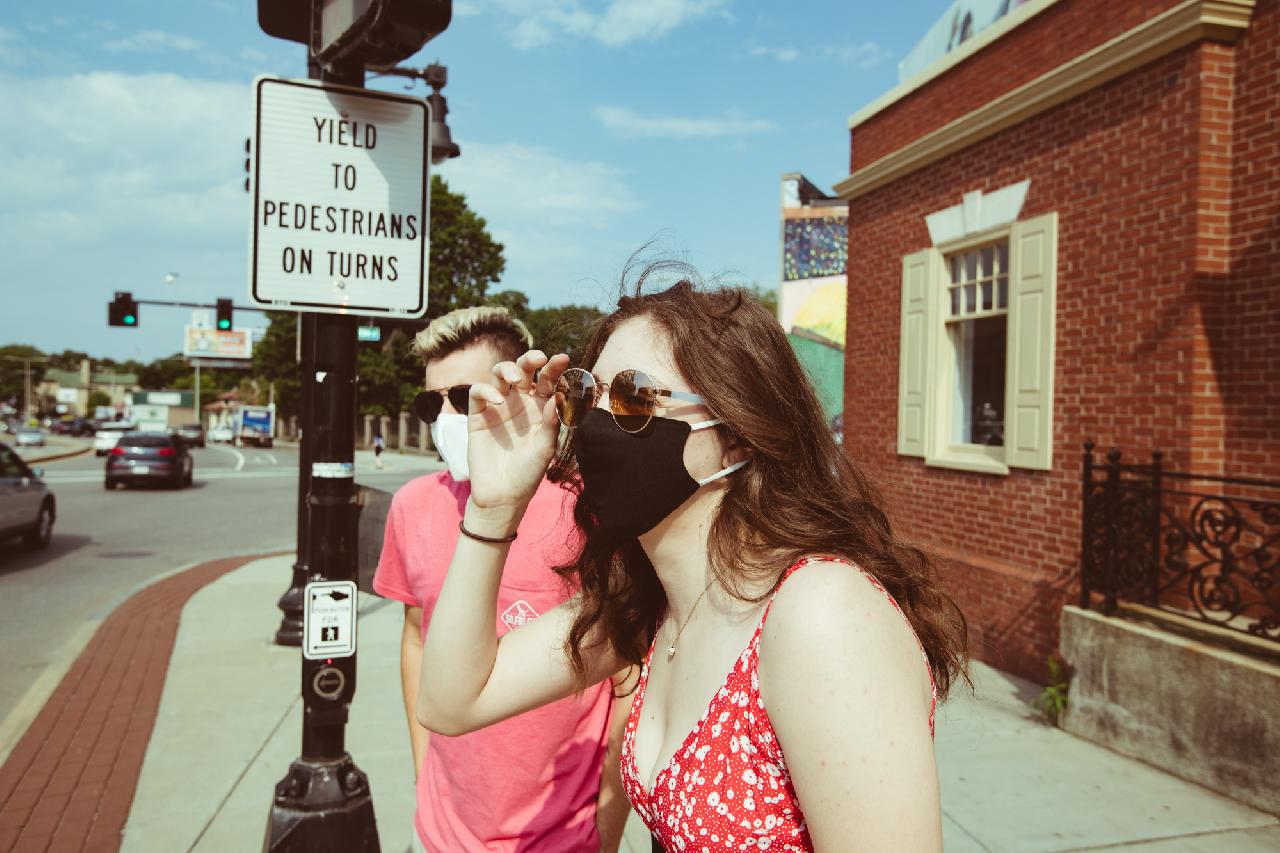 As we begin to return to normal after the COVID-19 pandemic, it may be time to consider how some businesses navigated a seemingly impossible problem: how can you promote, protect, and advance your brand during a time of global crisis? Here are some conclusions we can draw from notable successes and failures.

Are there any overall lessons going forward? It seems like one theme that underlies all the successful efforts was the presence of a solid marketing team that was able to act quickly and decisively. In some cases, protecting the integrity of the brand required making difficult decisions and planning for the far future.

*United Label Corp values your privacy. We will never send more then 1 email/week and will never give your information away without your permission.